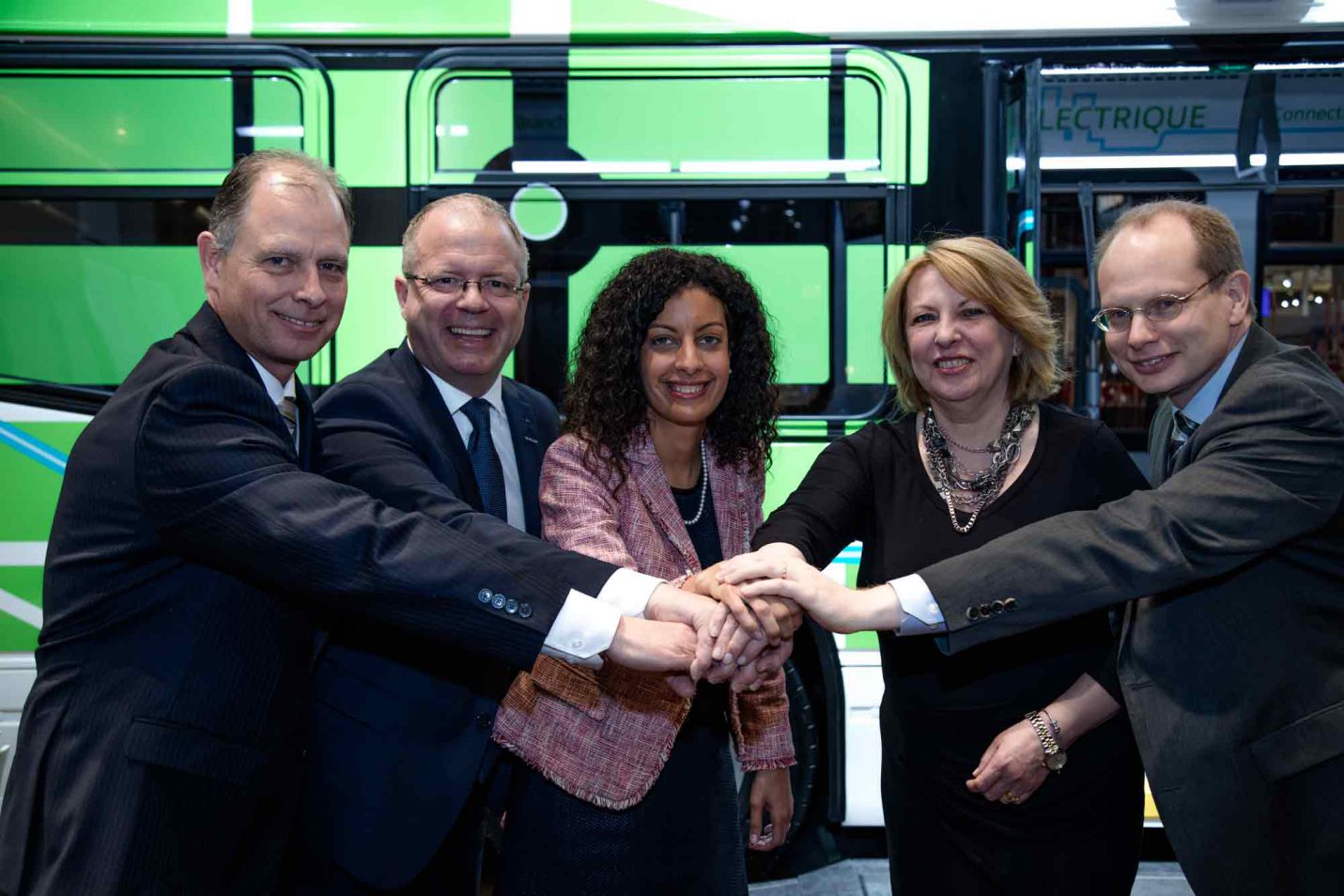 Nova Bus, part of the Volvo Group of Quebec, announces its intention to invest in a growth and development program. The program, which requires more than $ 90 million in investments over a six-year horizon, will modernize Nova Bus’s processes and plants to strengthen its research and development work. In support of this project, the Government of Quebec will, through Investissement Québec, acting as agent, make a non-repayable financial contribution of $ 15 million.

The Minister of Economy, Science and Innovation and Minister responsible for the Digital Strategy, Dominique Anglade, made the announcement today in company of the Minister of International Relations and La Francophonie, Christine St-Pierre, and Martin Lundstedt, President and CEO of Volvo Group.

The program includes the upgrading of the company’s Quebec plants, in particular through the automation of operations and the introduction of innovative energy-efficient processes and digital technologies. A total of 28 jobs will be created during the program, while 838 will be consolidated.

“In April 2016, $ 700 million over three years was announced to support the innovative manufacturing sector. A tour of all regions of Quebec was organized by all the players in the manufacturing industry to inform companies that the government was ready to invest with them in their modernization projects. This tour was a success. Some 2,000 companies and organizations participated and 240 modernization projects were supported for total investments of $ 2.3 billion and the creation of 4,600 jobs. So successful was the success that we decided to invest an additional $ 125 million for the innovative manufacturer in the last budget. The announcement made by Nova Bus today is another proof of this success”, said Minister Anglade.

“This demonstrates our interest in the North American market, as well as the common intent together with the Government of Quebec to help modernize facilities and integrate new technological processes to produce vehicles that meet the needs of customers and transit users”, said Martin Lundstedt, President and CEO Volvo Group. 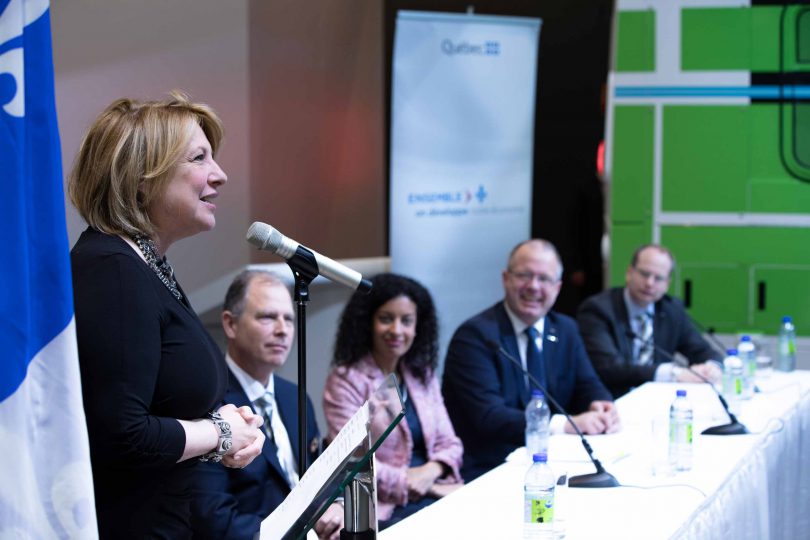 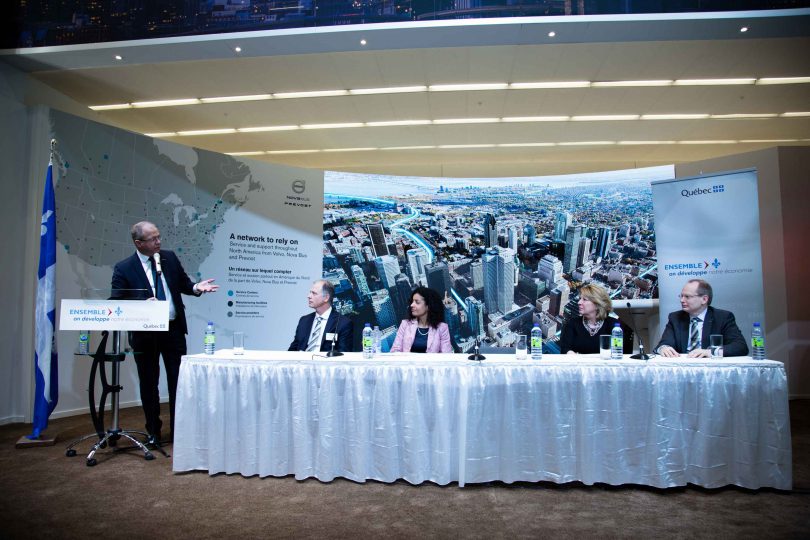 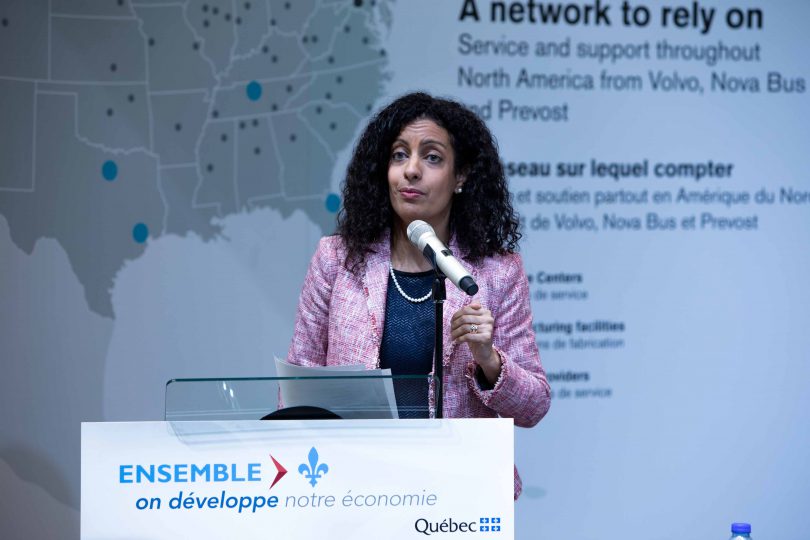